By Hunters.
For Hunters.

We are passionate hunters, outdoorsmen and wildlife enthusiasts. Over the last 10 years, we’ve built an indispensable tool that has changed the way that millions of hunters manage habitat and execute hunts.

Among app and technology companies, our passion for the outdoors gives us unique insights. This has driven the development of dozens of tools and features made by hunters for hunters. 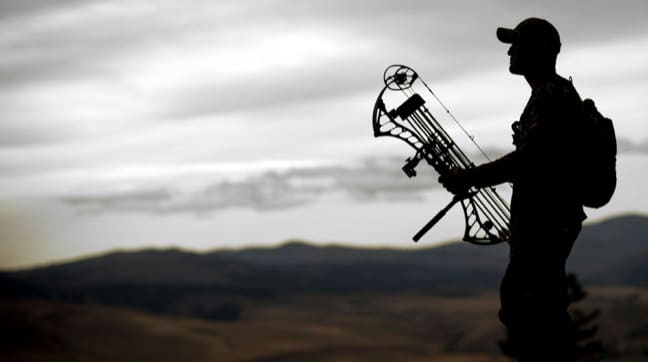 HuntStand was founded in 2012 by the company’s CEO, Lanford Holloway. Years before, Lanford was out hunting on a piece of land that he had known very well. After living out of state for several years, the land had been clear cut, stands had been moved, and new trails and food plots had been created. Lanford found that he was no longer familiar with the property and was having to ask where things were. 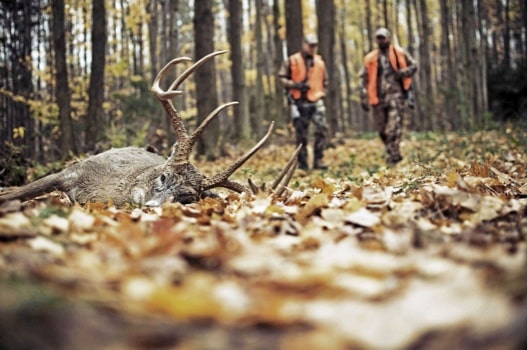 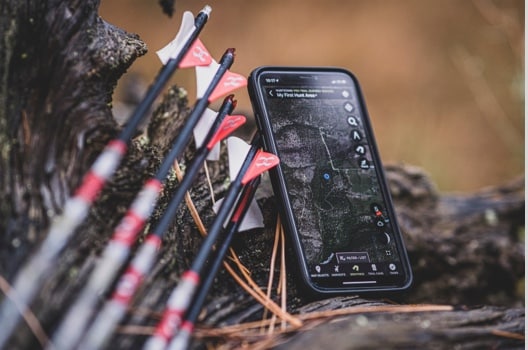 Sitting in his stand later that day and realizing how outdated his understanding of the land was, Lanford was looking at satellite images of the property on his phone and thought “there has to be a better way”.  He realized that it was possible to create a tool that allowed people to map out their land on their smartphones and then share those maps with their friends. The idea for HuntStand was born. After HuntStand launched in 2013 it rapidly became one of the most popular mapping apps on the market. Since then, the app and website have been massively expanded and refined.

After HuntStand launched in 2013 it rapidly became one of the most popular mapping apps on the market.

Today the HuntStand App has millions of active users spread throughout North America and the world. It has become a trusted source for mapping, satellite imagery, property boundaries, public land access, wind and weather information, useful tools, and many other great features for hunters. HuntStand has also solidified its place in and contributions to the industry through dozens of high-impact partnerships both with large brands, and conservation organizations. 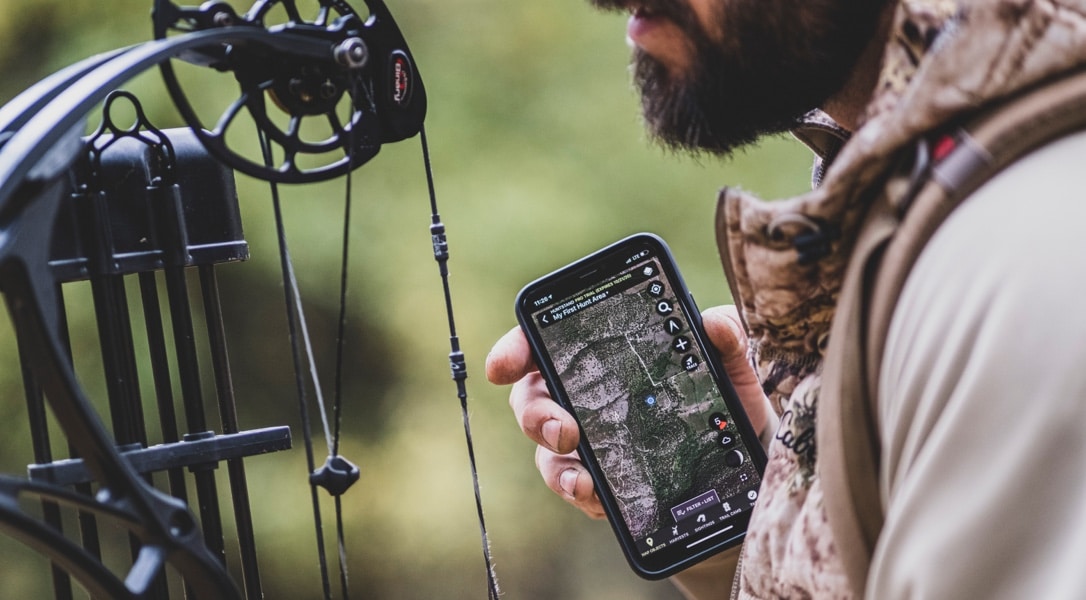 To improve hunter engagement, enjoyment, safety, and success through the widespread availability of reliable and user-friendly information, data, and tools.

To increase awareness of and access to public and private lands for hunting, shooting, angling, and other outdoor recreational pursuits.

To support the future of hunting and the shooting sports with a special emphasis on programs with proven track records of recruiting, retaining, or reactivating hunters and shooters.

Our affiliate program is a great way to live the lifestyle while promoting HuntStand and earning some extra money!

HuntStand is proud to partner with industry leaders who share a common set of values and priorities.