The POSSE is turkey hunting from south to north in Texas and Minnesota. It kicks off with a self-filmed, DIY Rio Grande gobbler hunt with Will Cooper in Texas. Will also gives an update about his new Savage Renegauge turkey gun. Then, we jump up to Minnesota for a turkey hunt to put Mike Nelson on his first-ever eastern turkey.

Twice Is Nice In Texas

On this hunt POSSE member Will Cooper is on a mission in Texas. Will jokingly refers to it as his “turkey redemption tour” because he’s attempting to rebound from a miss on a cagey Rio gobbler the previous day. Hey it happens. Thankfully, Will is all about coming back strong.

After roosting birds the night before proves mostly futile, Will chooses to set up in tbe spot where he had a previous gobbler encounter.  It’s a suspected strutting zone that Will believes is worth at least one more shot.

Almost as if on cue, a fine gobbler shows up shortly after shooting light. He runs in from behind, and begins putting on a show. The tom’s only miscalculation? He’s well within the range of Will’s Savage Renegauge semi-auto. Sweet success.

The truth is, Will was impressed with his Savage Renegauge well before he uses it to anchor a fine Rio gobbler. Soon after receiving it he tricks it out with an Aimpoint Micro S1 Red dot sight and patterns it at 40 yards. The result? One seriously dense shot pattern.

The second half of this story featuring turkey hunting in Texas and Minnesota follows Minnesota native Mike Nelson. An avid turkey hunter who has bagged many a bird in Oregon and California, Nelson is hunting Minnesota birds for the first time. It doesn’t take long, and Mike is soon sharpening knives and prepping his bird for a tasty feast. 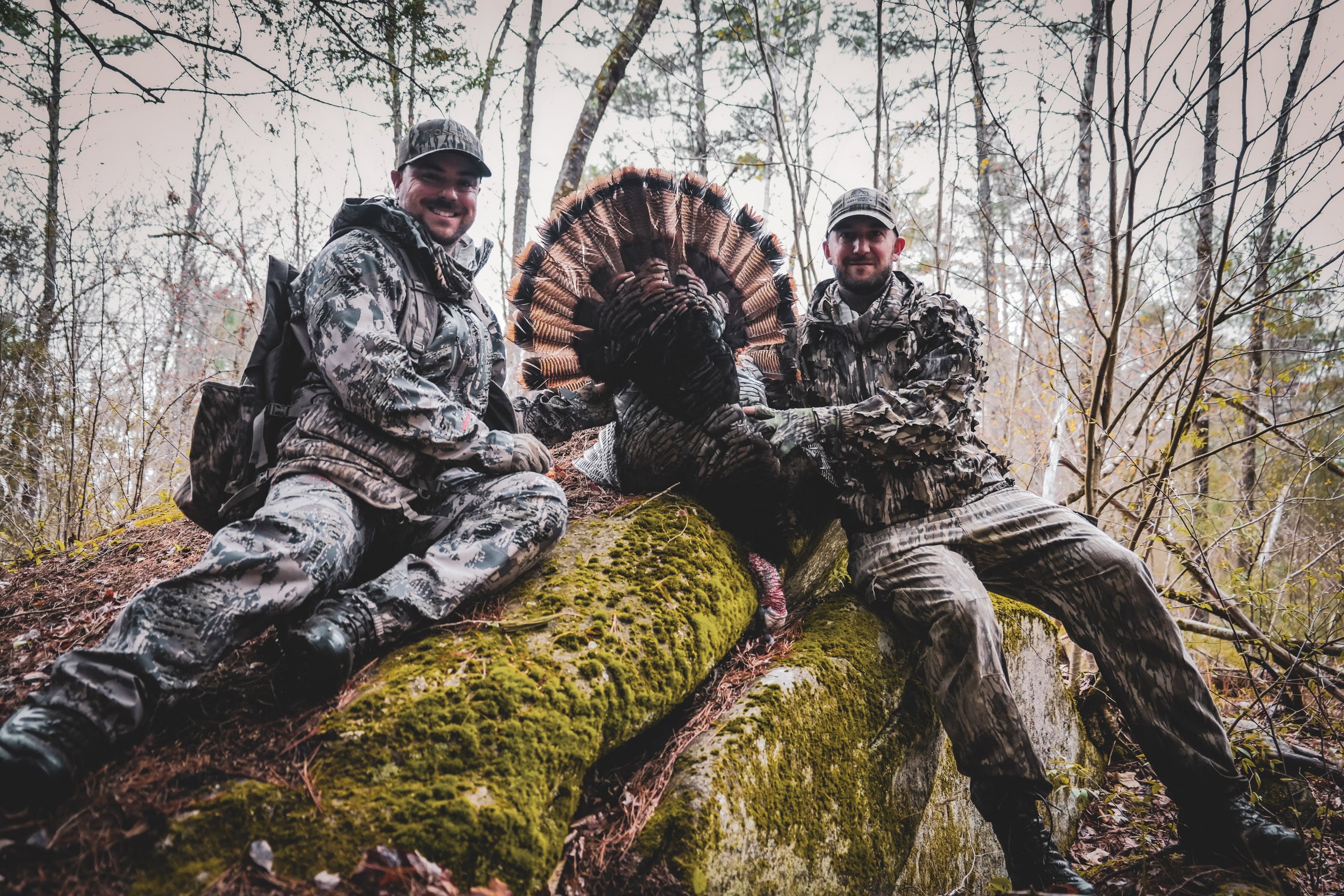 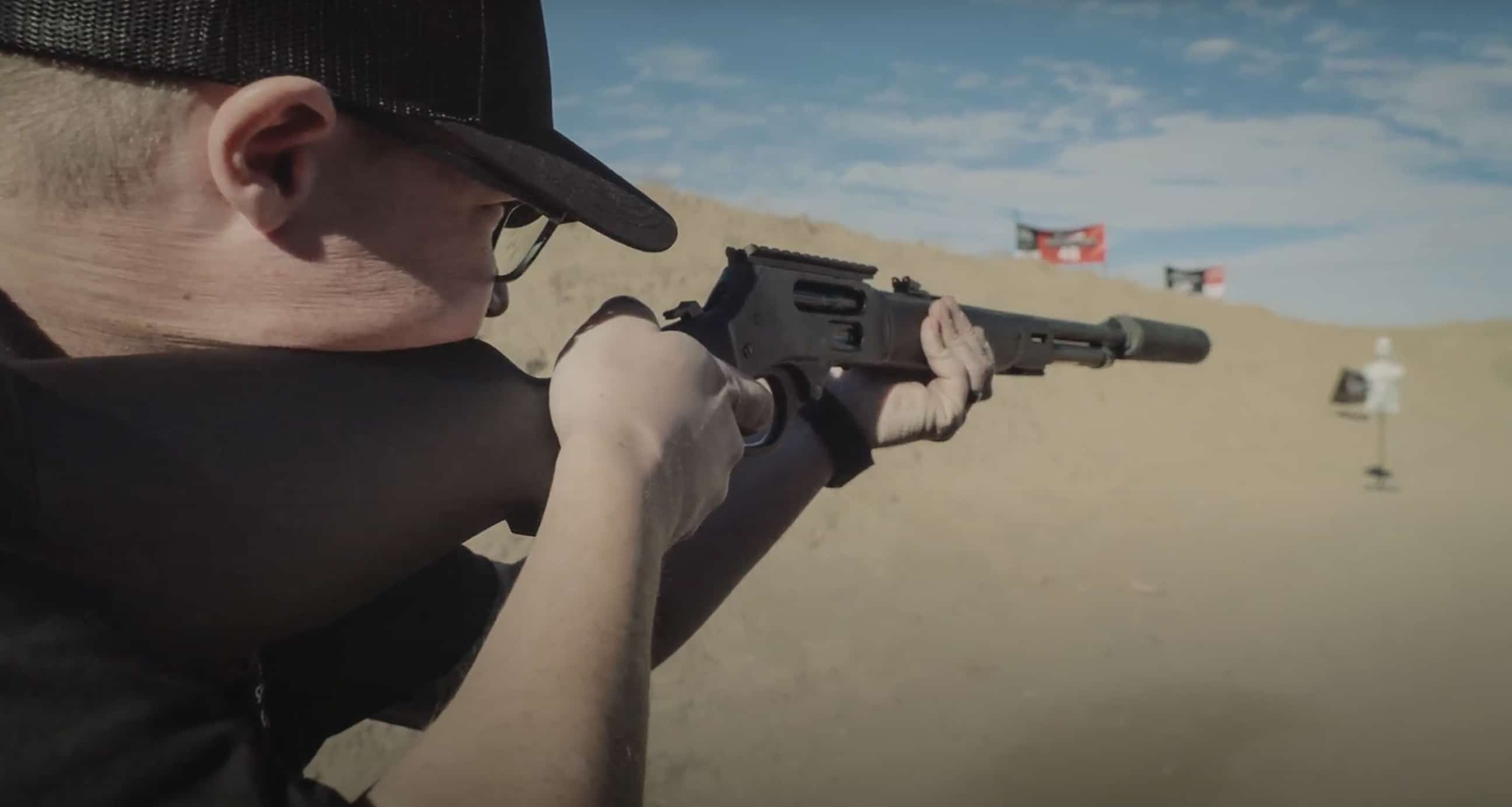 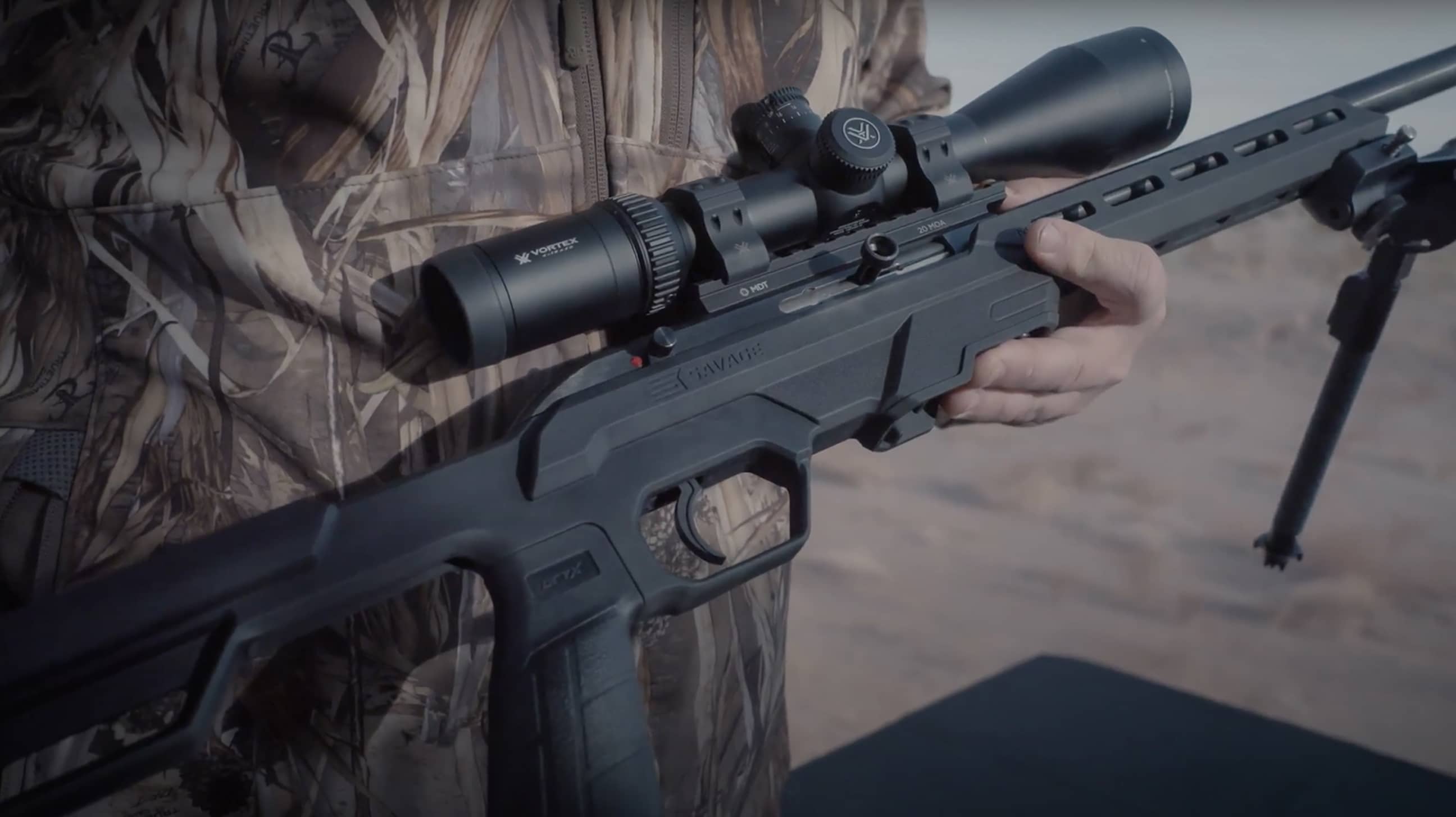 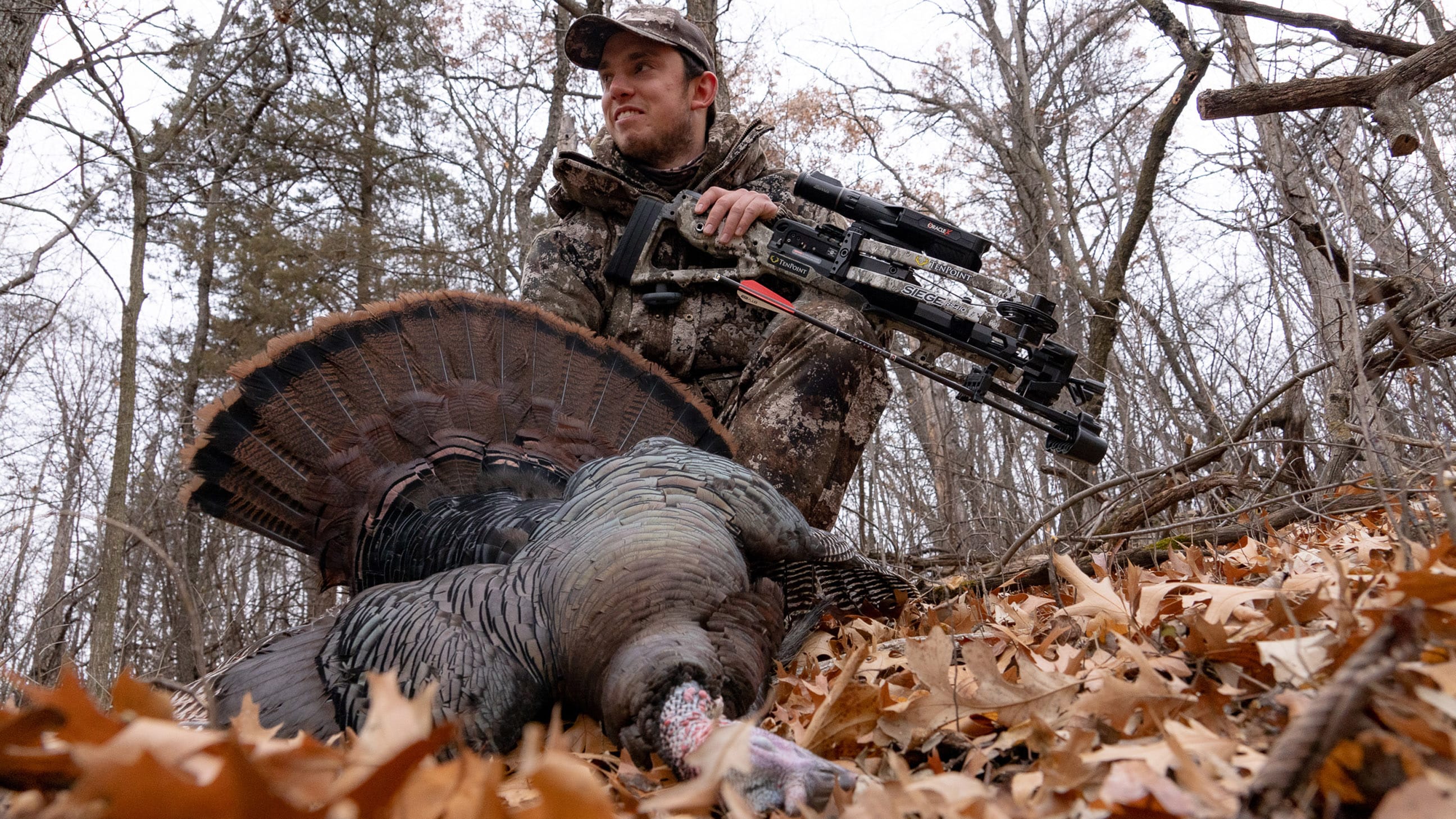 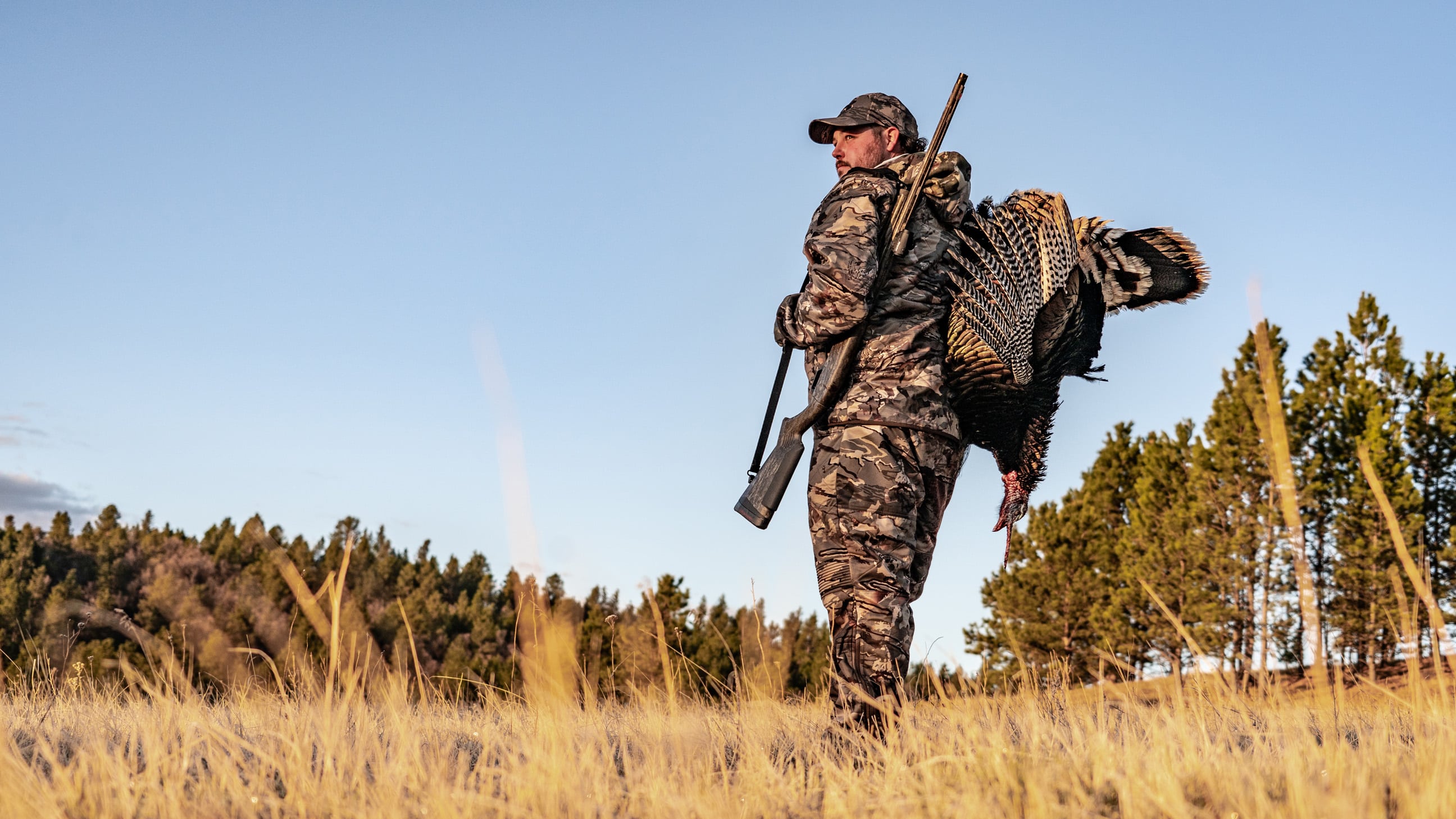 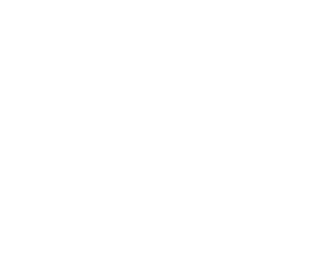 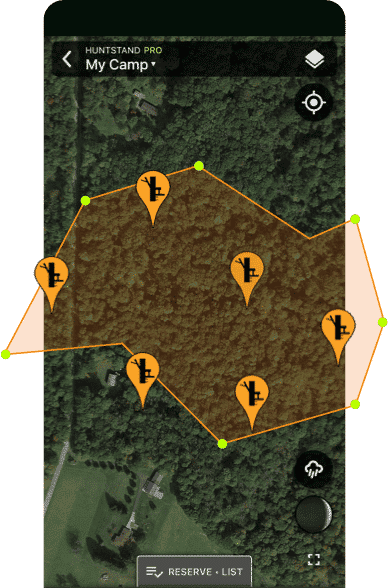